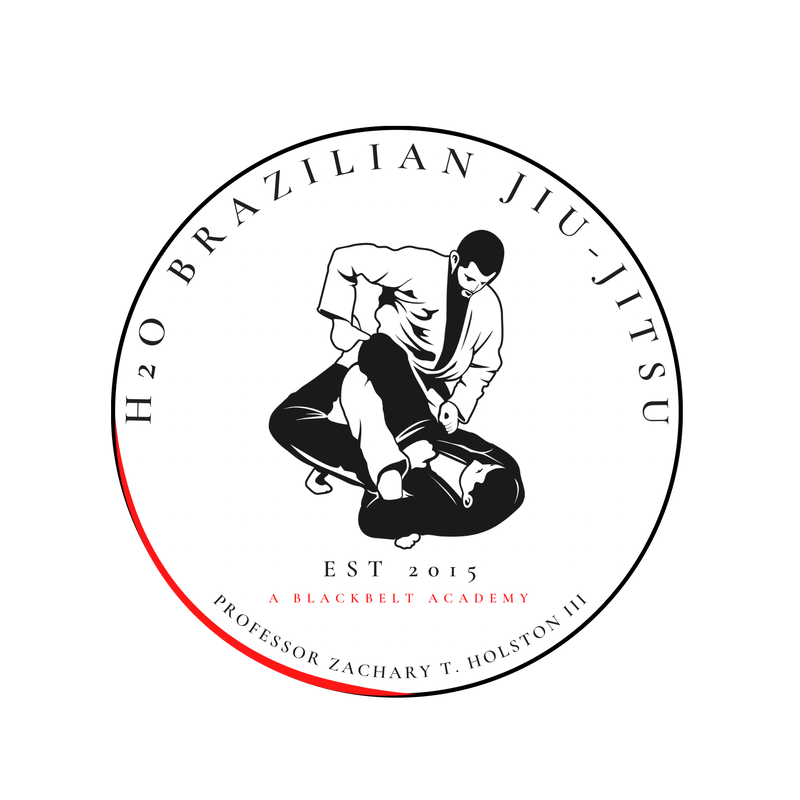 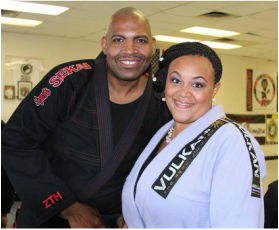 Professor Zachary Holston is the Owner and Head Instructor at H2O Martial Arts. He is a 1st Degree Brazilian Jiu-Jitsu Black Belt under Master Joe Moreira. He is a dedicated Husband, father, son, coach, teacher, trainer, mentor, and business man. He embodies the spirit of a true Martial Artist. He subscribes to the philosophy of praying for peace and preparing for war. Professor Holston is a Certified Brazilian Jiu-Jitsu, Self Defense, and MMA instructor and a Professional Licensed Combat Sports trainer / Cornerman in Michigan, Indiana, Ohio, and New York. He has an extensive background in Martial Arts which include, Brazilian Jiu-Jitsu, Boxing, Taekwondo, and Combat Submission Grappling. His experiences as martial artist and former law enforcement officer has led to no nonsense approach to combative arts which has lent itself to training a wide variety of serious minded individuals who face life and death situations on a regular basis. His passion for martial arts as a whole has made H2O Martial Arts Michigan's fastest growing Academy and a force to be reckoned with in the Martial Arts arena.

​ from the pen of Professor Zachary Holston

BJJ was designed for the smaller weaker person to overcome a larger stronger opponent. The focus is on smaller and weaker. When I began my Jiu-Jitsu journey I found myself in a great school with great teachers but my progress was slow, not because of poor instruction or lack of effort, but I just had a hard time squeezing my 6'5" 400 lbs frame into the same positions that my 5'8" 150 lbs instructor did. I lost over 100 lbs but still couldn't do it. One night I went to our advanced class and could do most of the technique taught. The major difference was the 6'4" 260 lbs instructor. I could do what he taught because it was right for my body. I believe and teach that Jiu-Jitsu should be organic to the individual based on their own physical attributes while embracing Master Moreira's rules of positional control and the philosophy of "Learn the Technique but Master the Principle".

Now some years latter, I am a Joe Moreira Black Belt, the Owner and Head Instructor at H²O Brazilian Jiu-Jitsu in Oak Park Michigan and training the next generation of Martial Artist.

I have a deep respect for all martial arts and am very proud of my Jiu-Jitsu lineage
Kano Jigoro > Mitsuyo Maeda > Carlos Gracie > Helio Gracie > Francisco Mansur > Joe Moreira > Me.
I hope and pray that my walk encourages someone along the way.